Protecting Habitats and University of Exeter

At COP26, the focus is on encouraging countries to work together to help those nations affected by climate change. One area where our work is already making a difference is in protecting and restoring ecosystems.

Human activity continues to put unprecedented pressure on the natural world and many ecosystems have already been degraded or destroyed. Global warming could trigger Tipping Points that pose a threat to the Amazon rainforest, boreal forests and tropical coral reefs.

Conversely, we’ve found that Positive Tipping Points have the capacity to transform our relationship with the Earth’s natural life-sustaining systems, and our researchers are helping to unravel the economic, social, political and scientific challenges to develop solutions. 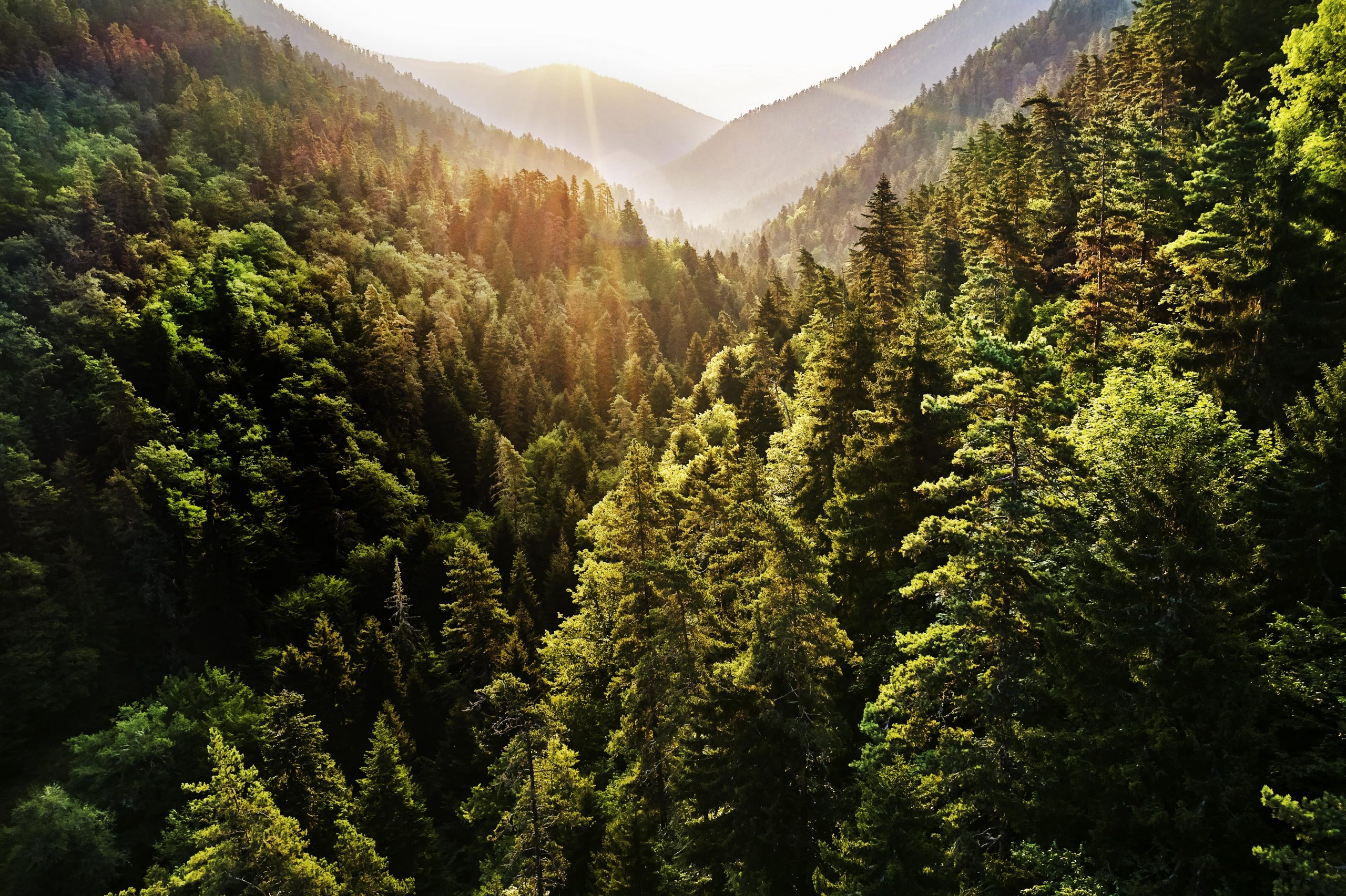 Working with local communities, researchers, government and non-governmental organisations, we are searching for Positive Tipping Points that combine economic development with restoring these ecosystems.

We’ve been part of several projects around the world in peatland areas that are transforming how these ecosystems are managed by empowering local people. For example, in Indonesia where wildfires now burn every year, people have been supported to create fire-fighting teams, restore forests and are paid for their conservation work, revitalising livelihoods along the way. Professor Angela Gallego-Sala is examining how tropical peatlands are involved in the carbon cycle and how Arctic peatlands will respond to climate change. Her expertise is highlighting the importance of these environments and is focused on finding solutions that work for both people and the planet.

Over 240 million years, corals have evolved into one of the world’s most important ecosystems. They cover less than 0.2% of the ocean but are home to an estimated 25% of marine species. It’s well known that they are at risk from climate change among other challenges.

A recent major international study bears this out but offers a solution: rapid action must be taken on greenhouse gas emissions. The study explored how coral reefs might react to ocean acidification and warming, and breaks new ground by offering broader projections of ocean warming and acidification and their interaction on the net carbonate production of coral reefs.

The carbonate budget of a coral reef is a critical metric for measuring the resilience of its structures. Until now, a lack of standardised approaches has limited the capacity for carbonate budgets to inform reef management and conservation. Our innovative ReefBudget is an open-access tool that’s already been adopted by multiple national conservation and management organisations, and is monitoring reefs in four of the six global marine biogeographic realms where tropical reefs form.

ReefBudget supports budget quantification in a way that can directly integrate with existing ecological monitoring programmes and its adoption is helping to support the management and conservation of at-risk natural environments around the world.

Plastic leaking into our environment not only threatens the marine ecosystem, it causes physical and chemical contamination at a global scale. It’s estimated that 12 million tonnes of plastic enters our oceans each year and creates USD13 billion in damage from degraded environments, loss of revenue from tourism and costs of clear up and repair. This is a particular issue in the Eastern Pacific rim where countries like Ecuador and Peru host seas of critical ecological, economic and conversation importance.

Professor Tamara Galloway, Queen’s Anniversary Prize winner for her work exposing the impact of plastic pollution on the health of humans and wildlife, and Dr Ceri Lewis are leading a University of Exeter and Galapagos Conversation Trust project to build a circular economy in the Eastern Pacific. The project will map the sources and investigate the effects of plastic pollution, working collaboratively with all stakeholders to co-design effective solutions and minimise waste.

We’re also exploring the problem of plastic pollution in Southeast Asia as part of an international team. Our ambitious researchers are leading the way in investigating the risks and solutions with a focus on Singapore, Malaysia and Thailand where plastic use is high and many humans benefit from healthy marine ecosystem services.

For the first time, the project allows researchers to work at a scale where they can fully understand sources and impacts at a regional level. 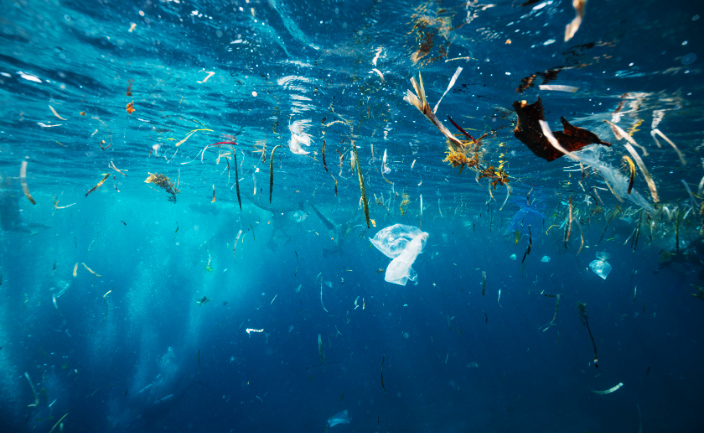 Projects led by the University of Exeter are helping to address the major issue of plastic pollution, helping to reduce plastic waste, especially in our oceans.

International projects in the Galapagos and Southeast Asia have created global partnerships between the University of Exeter and organisations around the world.

A four-year project in collaboration with the Galapagos Conservation Trust is mapping the sources of plastic waste, investigate its effects and generate solutions to reduce waste in the area. The project called “Reducing the impacts of plastic waste in the Eastern Pacific Ocean” received a £3.3 million grant from UK Research and Innovation’s Global Challenges Research Fund in 2020.

Plastic pollution is a particular concern in the Galapagos region because its seas contain rich biodiversity – including many species found nowhere else on Earth – and fishing and eco-tourism are major sources of income.

The project team contains seven universities from Ecuador, Peru, Chile and the UK, including Plymouth Marine Laboratory and an extensive network of collaborators across multiple sectors and all stages of the flow of plastics.

The second project in Southeast Asia aims to discover the impacts of plastic pollution in the oceans of Southeast Asia and how the problem might be tackled. The project – which will focus on Singapore, Malaysia and Thailand – was one of four to receive a share of £6 million in 2020 to reduce the impacts of plastic pollution in Southeast Asia’s marine ecosystems. It is led by the University of Exeter alongside the National University of Singapore.

Whilst the project entitled “Risks and Solutions: Marine Plastics in Southeast Asia – RaSP-SEA” is scheduled to last for three years, the longer-term aim for the team is to create a lasting legacy which will protect the marine environment and the wildlife within it.