Protecting Habitats and University of Exeter

One of COP26’s key priorities is the need to adapt to protect communities and natural habitats. To achieve this, COP26 promotes a collaborative approach to enabling and encouraging countries to build defences, warning systems and to build resilient infrastructure and agriculture, all in order to avoid loss of homes, livelihoods and lives. Our researchers are already working on a wide variety of projects both here in the UK and around the world to rise to the challenges of the climate crisis.

One of COP26’s key priorities is the need to adapt to protect communities and natural habitats. To achieve this, COP26 promotes a collaborative approach to enabling and encouraging countries to build defences, warning systems and to build resilient infrastructure and agriculture, all in order to avoid loss of homes, livelihoods and lives. Our researchers are already working on a wide variety of projects both here in the UK and around the world to rise to the challenges of the climate crisis.

We have a strong, long-standing partnership with the UK Met Office – harnessing our expertise in Environmental Intelligence to derive more accurate predictions of extreme weather events through the analysis of huge amounts of data.

Our Climate Impacts Mitigation, Adaption and Resilience (CLIMAR) framework, which will be featured at COP26, is using Data Science and AI to integrate multiple sources of data to quantify the risks of climate change on populations, infrastructure and the economy. By integrating models for climate related hazards with data for individual assets such as energy sources, roads and the vulnerable population, we’re assessing exposure and vulnerability to those hazards. This knowledge and capability are vital to designing pathways to NetZero and enhancing our resilience to climate change across many sectors.

The team at our Exeter Energy, Environment & Economy (4E) Research Group are leading the approach, working in a transdisciplinary way to develop models and tools to assess the environmental, economic and social sustainability of a wide range of sociotechnical systems.

They are focused on helping governments, industry and the public to make informed decisions in terms of sustainability and their key areas of expertise. It’s a huge remit that offers incredible potential to mitigate risk and is already helping to improve resilience. And is in addition to our role in helping to produce the UK’s latest Climate Change Risk Assessment from the Climate Change Committee. 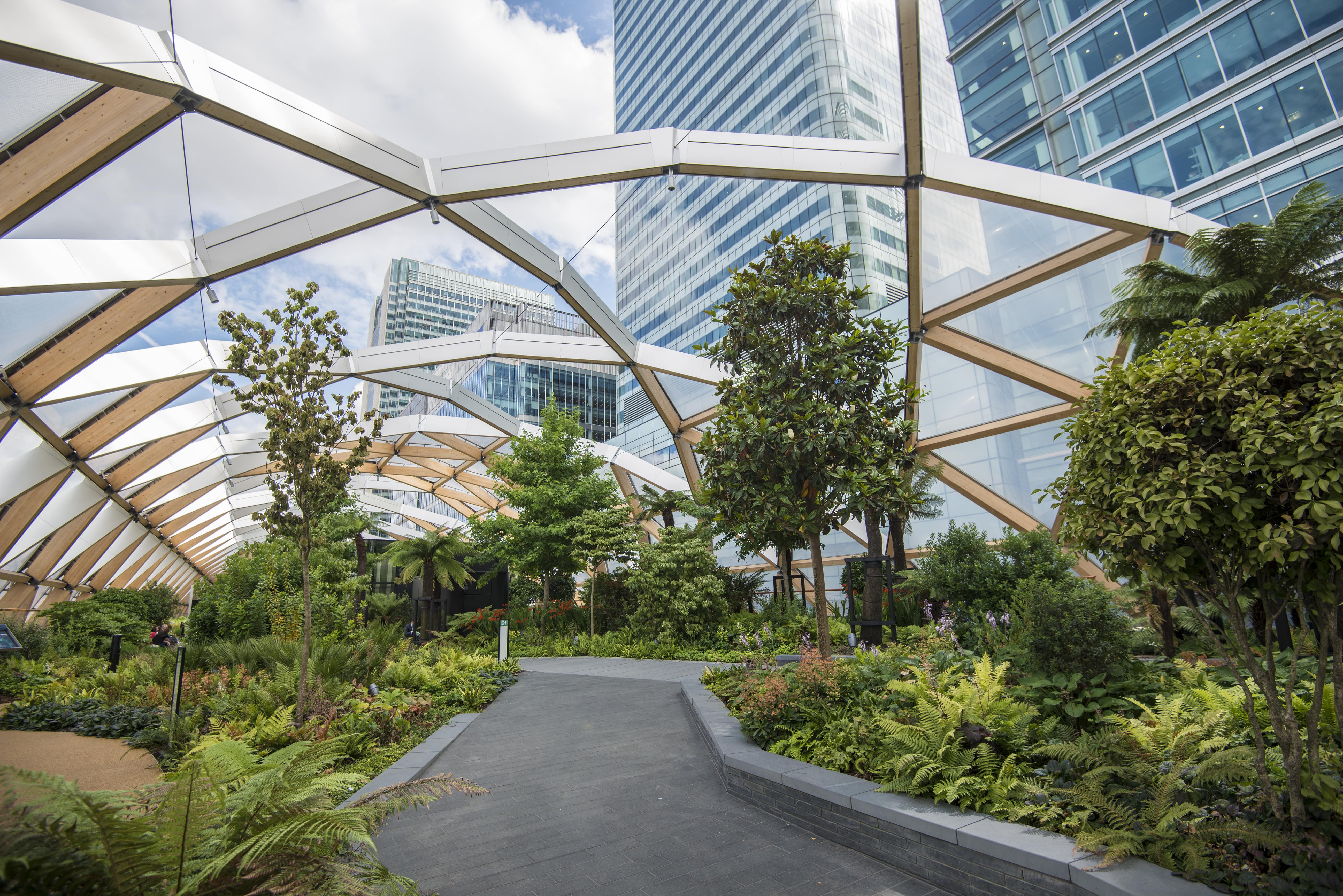 Professor Richard Betts MBE, of our Global Systems Institute and the Met Office, led the technical report which formed the scientific core of the assessment that concludes action to improve national resilience is failing to keep pace with the impacts of a warming planet and increasing climate risks. The Climate Change Committee recommends that leadership from the UK Government and Governments in Wales, Scotland and Northern Ireland must result in increasing efforts to adapt to climate change to ensure that societal, economic and environmental goals remain achievable in the face of climate change.

UK-wide, nearly 60% of the risks and opportunities assessed in the 1,500-page report have been given the highest urgency score.

In Europe, two of our foremost experts on hydroinformatics have each played leading roles in producing pivotal new European policy documents that call for the digitisation of the water industry. The work of Professor Chen and Dr Vamvakeridou-Lyroudia, both from Exeter’s Centre for Water Systems, positions the central role of the water sector to a green digital economy and supports a series of long-term European environmental and climate strategies including greater engagement with water consumers, flood and pollution incident mitigation, reducing environmental damage, and introducing new technologies in monitoring water quality and quantity.

Flooding has become a more acute problem as a result of climate change, threatening communities with increased frequency as a result of extreme weather. Software created by the University of Exeter, CAFlood, is already at work – protecting livelihoods and lives. Developed by Professor  Dragan Savic, Professor Slobodan Djordevic and Professor Ed Keedwell, CAFlood is a cellular automation flood simulation model. It significantly reduces the amount of time it takes to assess the risk of flooding, thereby enhancing defences to protect communities. The real-world impacts are impressive, having played a significant role in the development of a flood defence scheme in Torbay and water asset management in London that have protected tens of millions of pounds’ worth of property and millions of lives. International organisations have also adopted CAFlood for flood risk assessment and early warning to safeguard multi-millions of citizens and businesses from flood impacts in the US, Australia, Taiwan and Italy.

On land, building resilience into agriculture is a key strand of COPs considered approach. Our ground-breaking research suggests that climate change will increase the burden of crop diseases on some parts of the world and reduce it in others. We’ve also found that the USA, Europe and China are likely to see major changes in the mix of diseases affecting their crops.

Unfortunately, the effects of climate change are here and affecting lives on a daily basis. At University of Exeter, we stand with those communities being affected and are applying our expertise and knowledge to protect them. 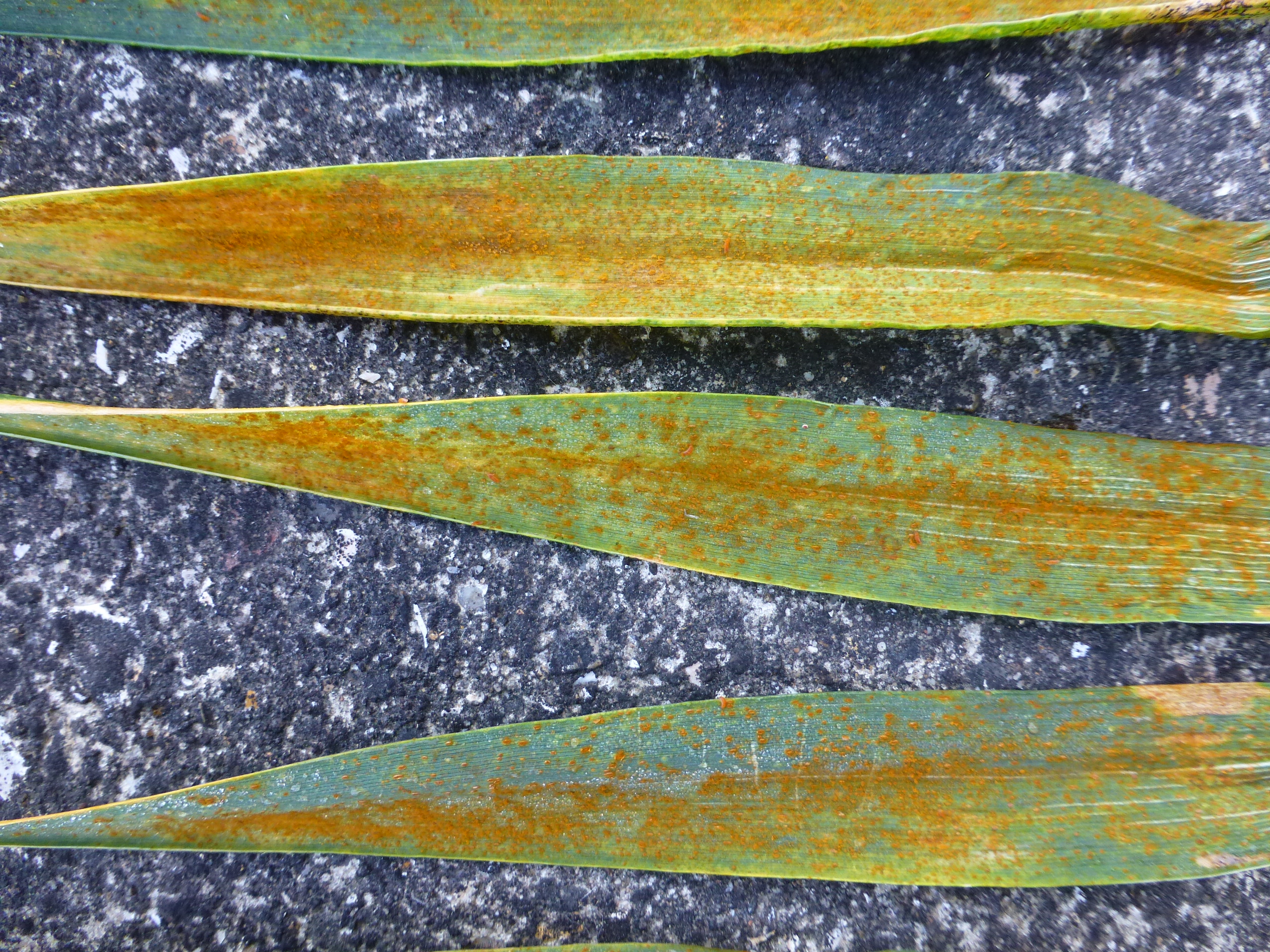 The University of Exeter is leading the way in crop disease research, helping to avoid the loss of livelihoods and homes in agriculture around the world.

Our research has shown that pests and pathogens are migrating away from the equator and towards the Northern and Southern temperate regions, facilitated by human

Further recent research led by our acade globalisation and increasing temperatures around the world.mics has found that climate change will increase the burden of crop diseases in some parts of the world and reduce it in others, with Europe and China being particularly vulnerable.

We are shining an important light on problems that could face in the future if action isn’t taken and where efforts should be focused. For example, wheat breeders currently focus on resistance to Septoria tritici blotch, yellow rust and brown rust, but these threats could change in coming decades from diseases which haven’t yet been researched thoroughly.